Greg left the FBI to persue a life on the water. His office is now the Florida Keys and the backcountry of the Everglades National Park. His passion for fishing began at an early age when he worked on the docks of the family-owned marina on the famous Miami River. These days in the early morning you’ll find him in the quiet waters of the backcountry chasing rolling Tarpon or fishing a shoreline deep in the glades for big snook. Greg is a native of South Florida and has guided many anglers to championships in some of the most prestigious fishing tournaments in the world, as well as appearing on many fishing television shows over the years. Greg is one of the select few on the Contender Boats Pro Staff & a member of the Yamaha National Fishing Team.

His love of fishing has taken him to various places like Cuba, mother ship adventures out of Walker’s Cay in the Bahamas, Marlin fishing in the Caribbean, and so on. However, his favorite place is still his backyard, the backcountry of Islamorada & The Everglades National Park. Greg is at home with the beginner,  as well as the tournament angler. If you're looking to get away for an adventure,  contact him and let him show you the Florida Keys. 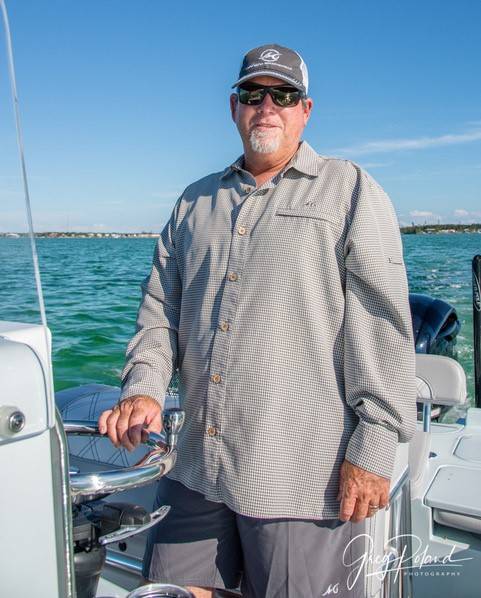 Become an MSC Insider for access to new products and special promotions!

All payments are backed by Secure Online Payment Processing